To benefit from one’s calling/1. 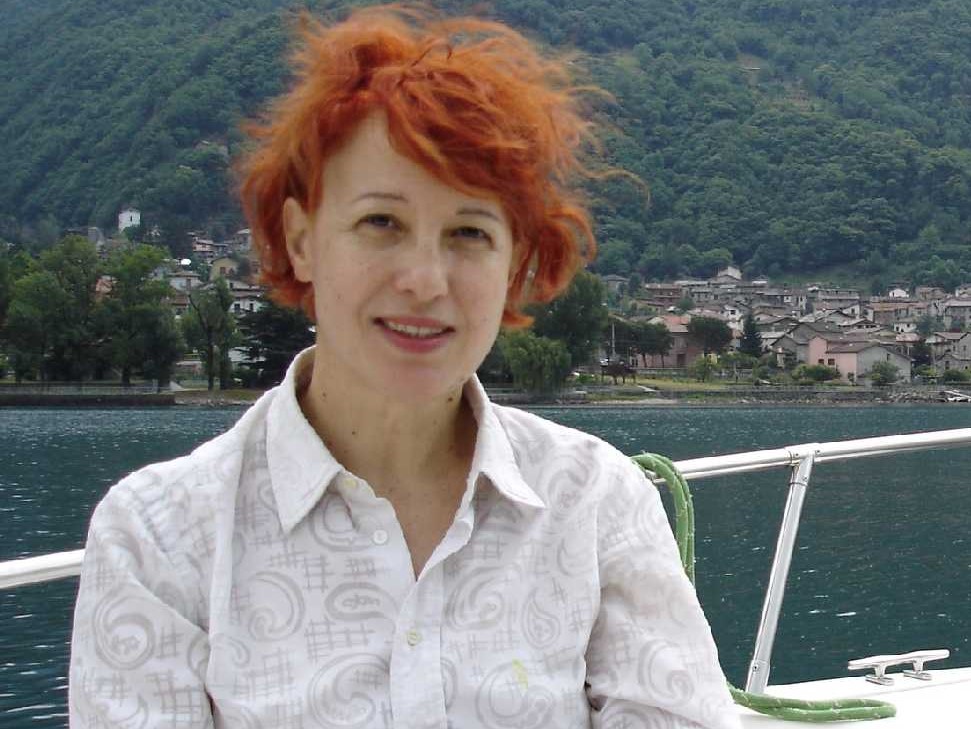 ”Psychoanalysis… is certainly not the whole psychology, however that is its essential structure, maybe even its fundamental… Then any analyst must have learned, first of all, that psychology, or depth psychology, or even better the psychology of the unconscious.”[2]

“…After fortyone years of activity, the knowledge I got of myself tells me that I have never actually been a doctor. I’ve become a doctor having been forced to turn away from my original purposes, and the success in my life is in finding again indeed, after a tortuous very long deviation, the guidance of my own beginning…”[3]

We see that Freud was getting late to his own calling, in his maturity : and he realized it was already a profession, but original and new, that is never started before.

“…The aim for us analysts is making an analysis as complete and in-depth as possible together with our patient, whom we don’t like to bring relief welcoming him, or her, into a community, be it Catholic or Protestant or Socialist; instead what we like to do is enriching him, or her and get that richness from his or her own unconscious just making flow to his, or her ‘I’, both the hidden and therefore unapproachable energies due to the removal, and any further energy the ‘I’ is forced to waste without any fruit…”[4]

Freud effectively tells about psychoanalysis in economical terms : en enrichment which the removal makes unapproachable to the patient who, on the opposite, dissipates many energies just to keep an ineffective defense from the removal. Less than fifty years later, Jacques Lacan welcomes Freud.

“…And, about richness, why not starting indeed from the rich ? The rich owns a property. He buys, he buys eveything, eh! We can say that he buys a lot. However… the rich doesn’t pay…

Since he is enriching himself, why he can buy everything without paying for it ? Because he, or she has nothing to do with enjoyment… Such knowledge the rich can buy as a surplus. But he just doesn’t pay for it…”[5]

Then the knowledge from psychoanalysis is a surplus, a benefit and a profit then, not just an enjoyment : Freud named ‘the benefit’ in his special work “Beyond the principle of pleasure”[6] as something profitable, quite different from the removal.

“The theory of removal is then the pillar on which the building of psychoanalysis does stands. It is the most essential element of psychoanalysis and it is nothing but the theoretic expression of a repeatable experience at will, if you proceed the analytical work with a neurotic patient without any hypnosis… It happens there to feel his, or her own resistance opposing to the analytical work and giving as a pretext the failure of memory, unfortunately with the aim of making it unuseful.

Hypnosis is hiding any resistance; so that we can say that psychoanalysis begins only with the technical innovation of giving up of hypnosis.”[7]

After attending, since 1886, the university lessons of Jean Martin Charcot in which, as in any future ‘direct’ therapy the work of the patient is not essential and his or her own guidance in the care too, Freud did favour the analytical work as it could be conducted by the patient only using his, or her own memory in the presence of the analyst.

“…The theoretic judgement if the resistance agrees with an amnesia, is leading inevitably  us to conceive an unconscious psychic activity which is owned by psychoanalysis itself, and anyhow it is quite different from any philosophic speculations of unconscious.”[8]

Here it is why the conflict of interest between doctor and patient, not charging with the analytical work, can be on the other hand an obstacle in any said ‘direct’ therapy.

[6] S.Freud, “Aldilà del principio di piacere” 1920, Bollati Boringhieri Vol.9 p.242 : “…that the benefit from the amphimixes has been then picked up and used in the following evolution”.

[7] S. Freud, , “The item of the analysis conducted by not doctors. Conversation with a fair interlocutor”, 1925.